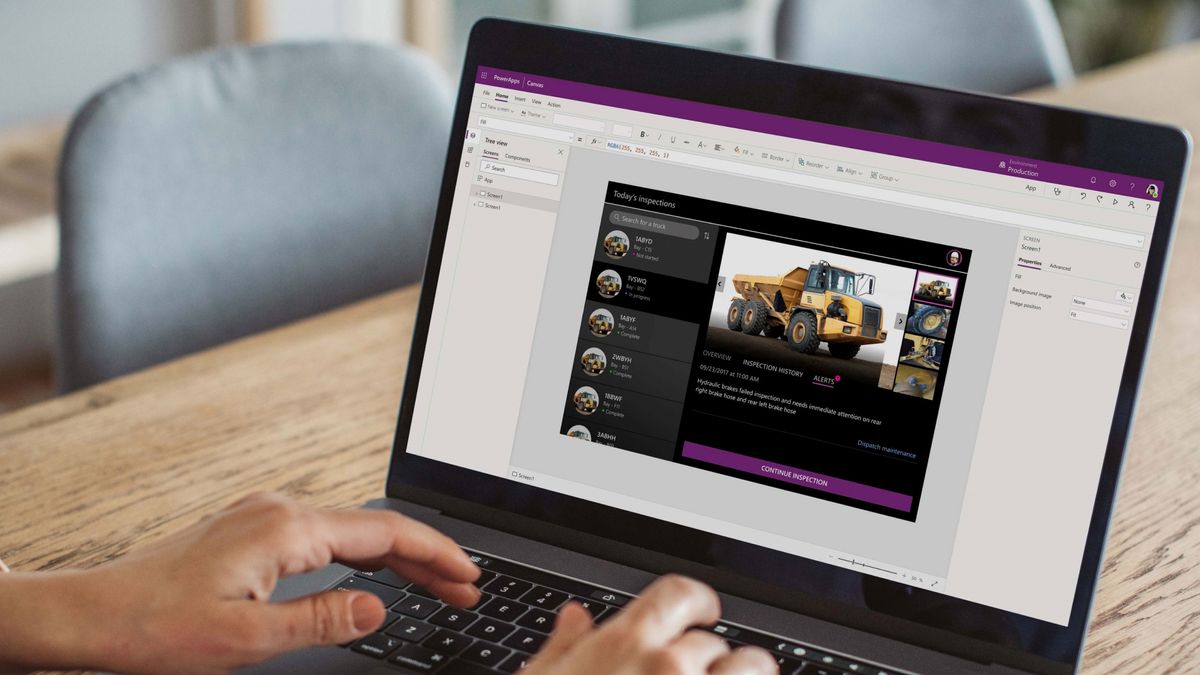 Ahead of its upcoming Build developer conference later this month, Microsoft’s plan to rebrand Power Apps portals as Power Pages has been leaked online.

As reported by ZDNet and first spotted by a Twitter user MarcheCatSeveral references to the software giant’s new Power Pages have been spotted online including a video explaining “How to create a form with Microsoft Power Pages”.

Based on one of the URLs referenced in the leaked presentations, it’s now clear that Power Pages is the new name for Microsoft’s Power App portals.

According to a support document from Microsoft, Power App Portals is a website builder and web hosting platform for quickly building and launching business-centric websites. What makes building these sites easy is the fact that Power App portals use low code and customizable templates.

In addition to Power Pages leaks found online, Microsoft itself referenced its new offering in a recent Microsoft Dynamics blog post that has since been deleted.

In the article, the software giant said it is adding Dataverse search support to the Power Apps/Power Pages portals, which will allow users to access the search service already used by apps driven by model.

“Power Apps Portals is becoming one of Power Platform’s fastest growing capabilities for large organizations, educational institutions, and governments around the world to quickly build and launch data-centric external websites. . Examples of sites powered by the Power Apps portal include government-to-citizen services such as COVID-19 vaccination planning, Citizen 311 services, and Citizen FAQ sites.

We’ll have to wait for Microsoft Build 2022 to hear Microsoft announce the change itself, but expect the company to showcase even more uses for Power Pages at its next virtual event.

The tools you need to succeed in a hybrid work environment